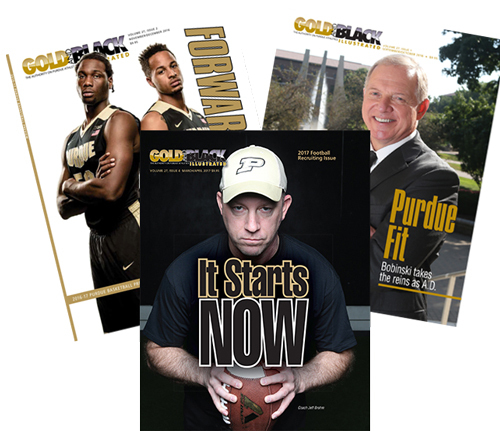 Since 1990, GOLD AND BLACK has been covering all Purdue sports with an emphasis on football, men’s and women’s basketball, and football and basketball recruiting. While the printed edition has been discontinued, we have some vintage issues in stock. Looking for a particular player, year, or other Boilermaker event that may have been covered in a past edition? Just let us know what you're looking for!

Shipping available within the continental U.S. 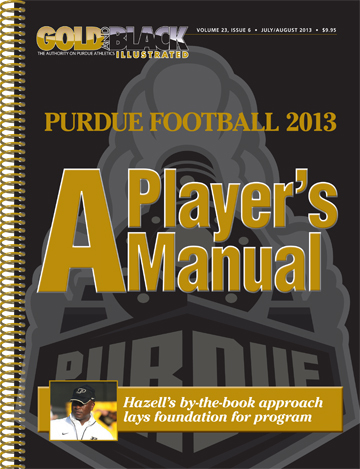 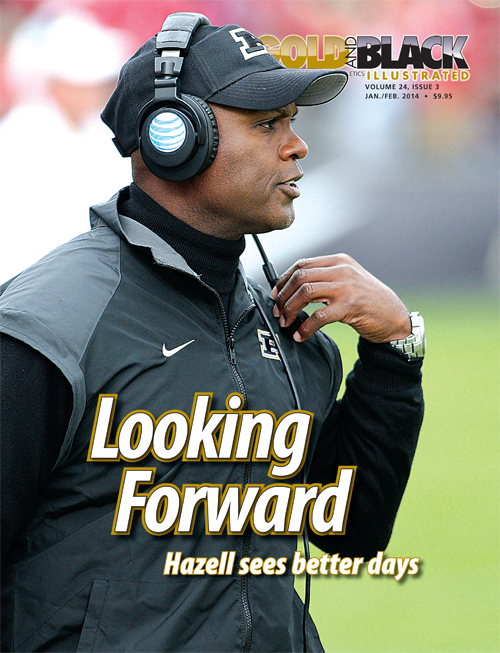 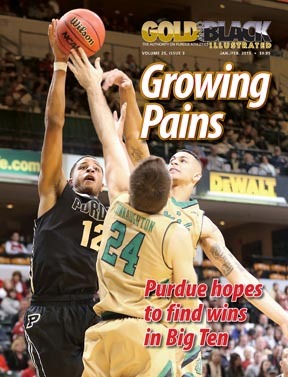 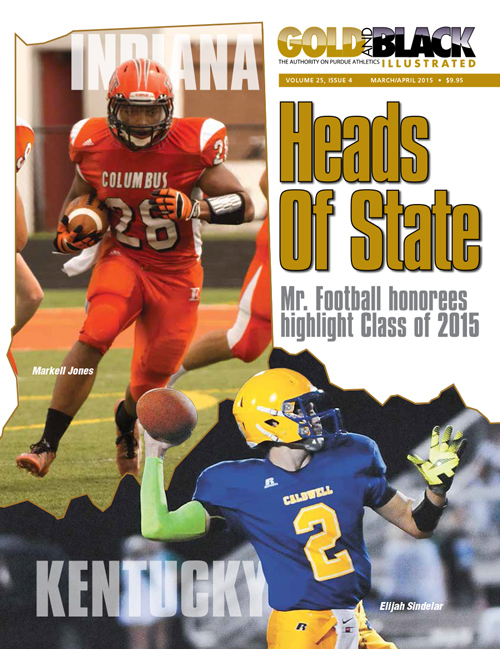 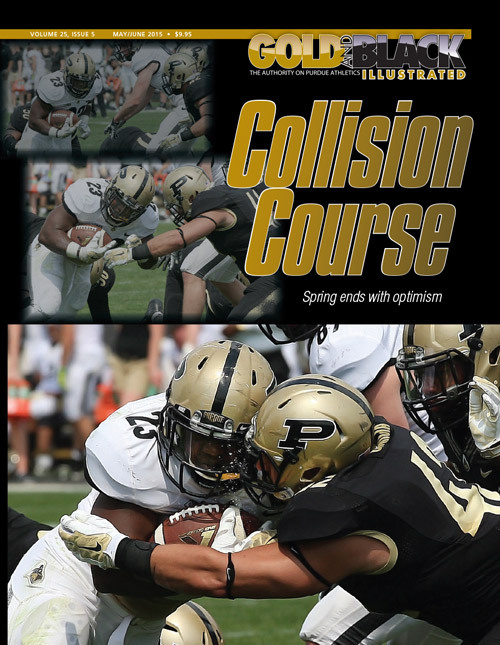 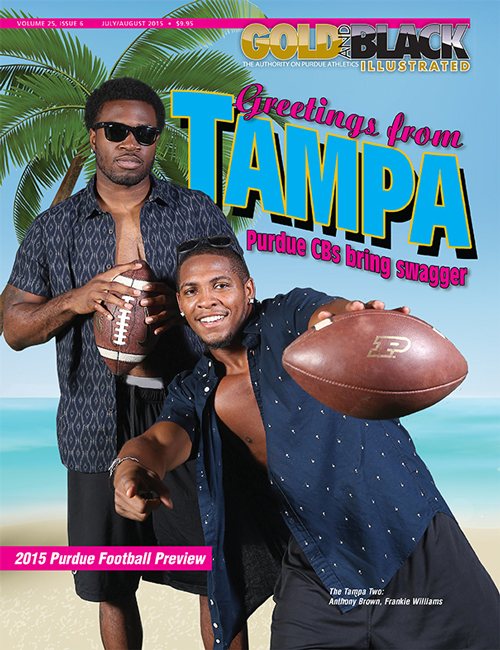 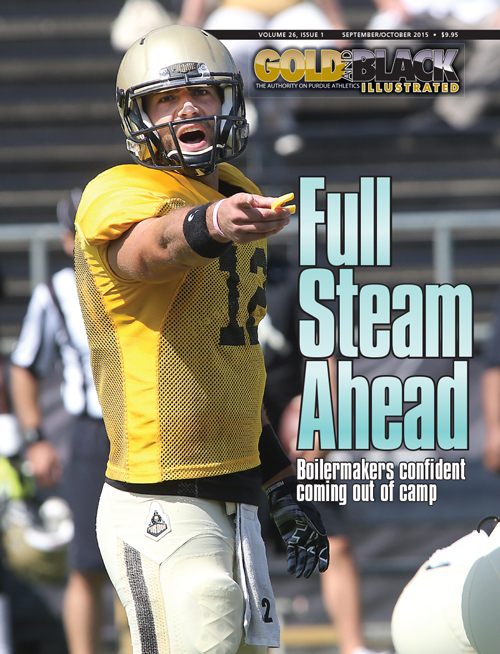 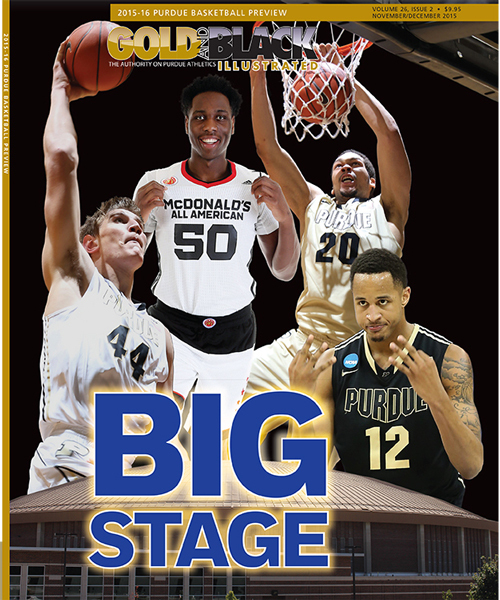 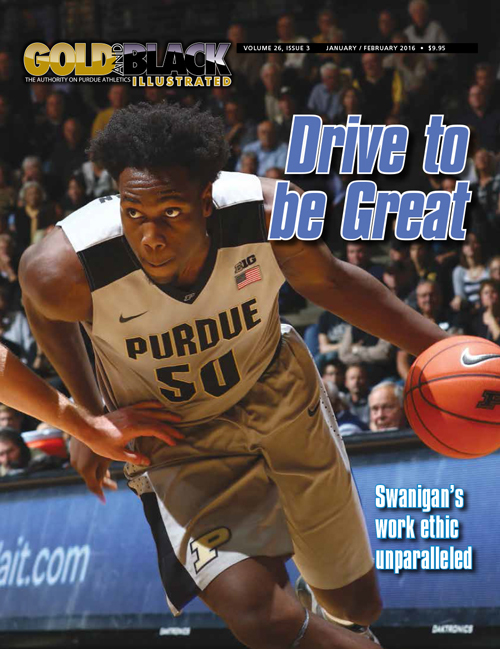 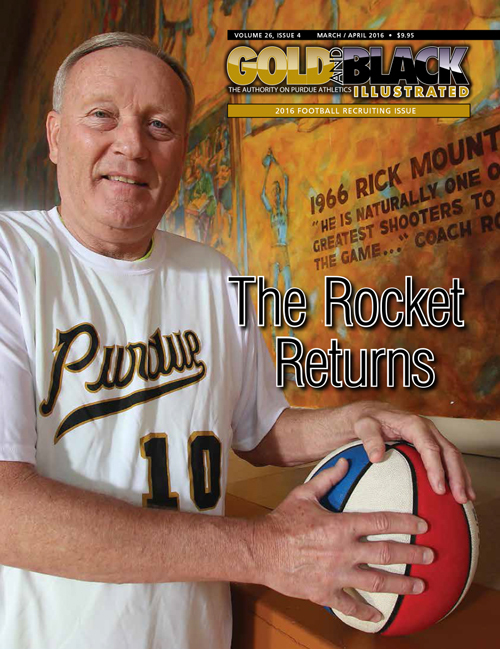 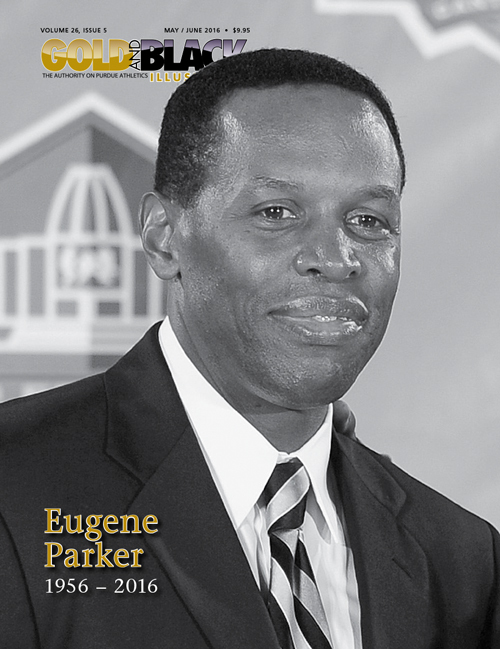 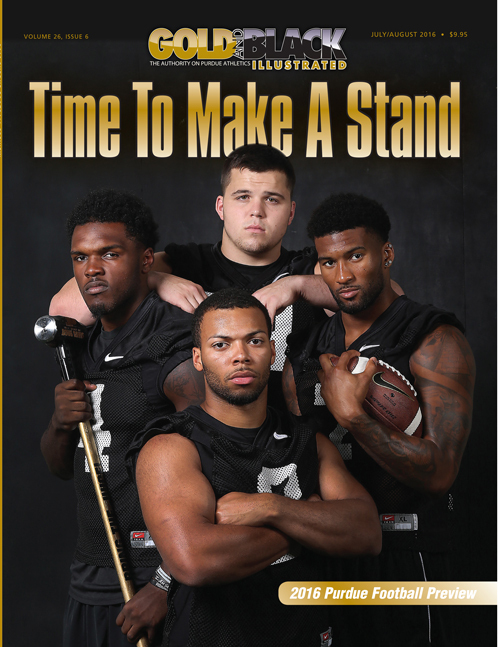 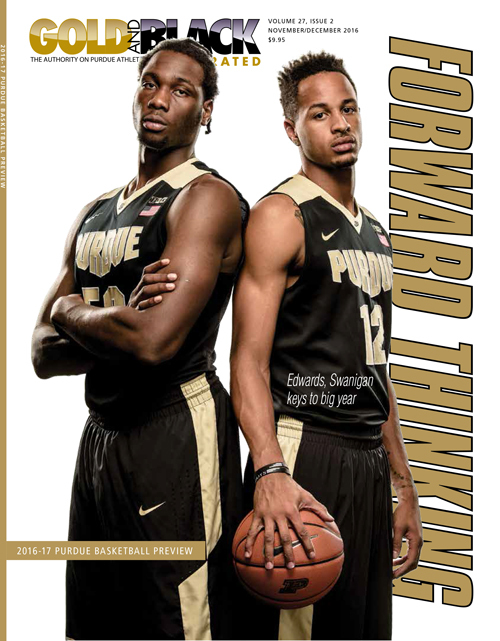 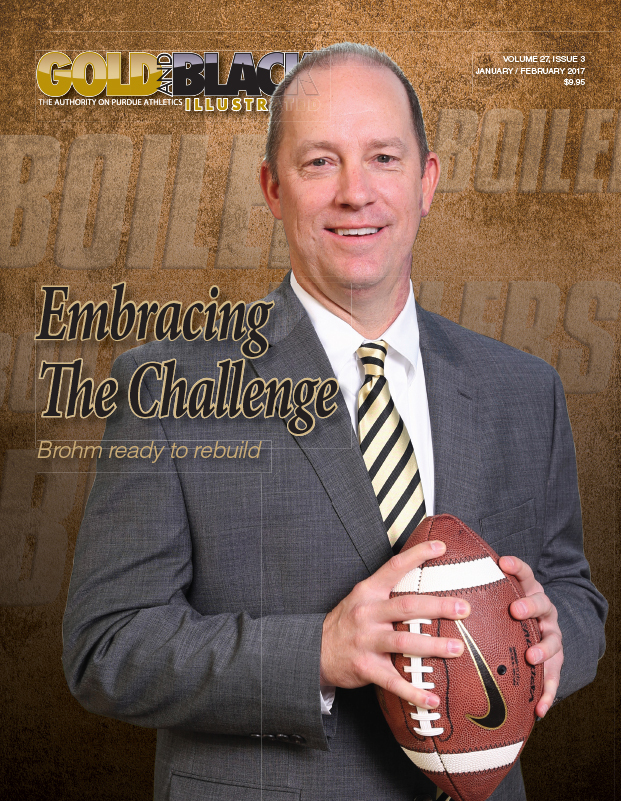 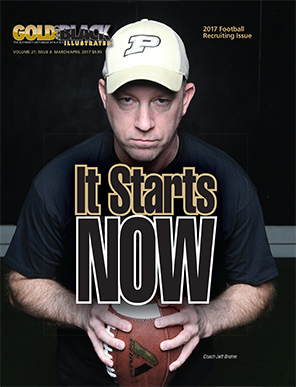 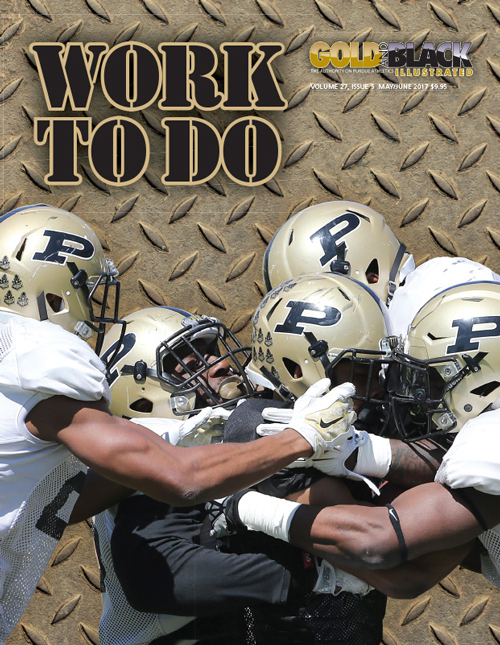 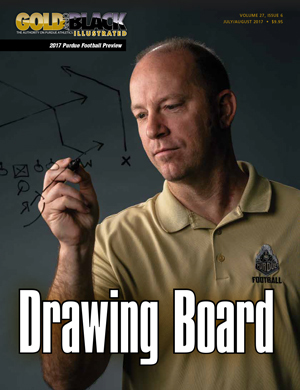 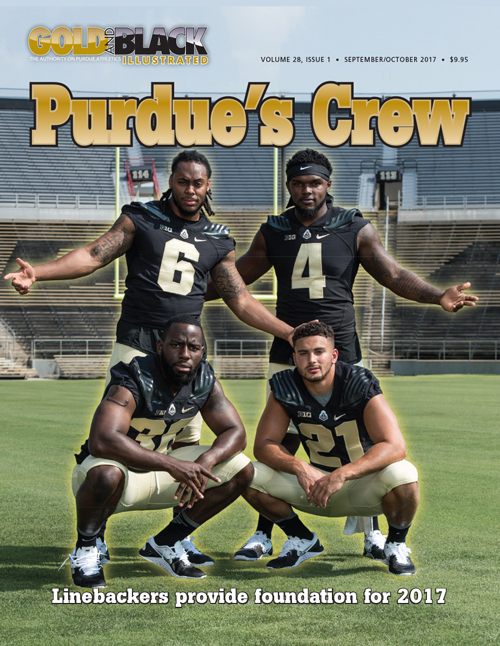 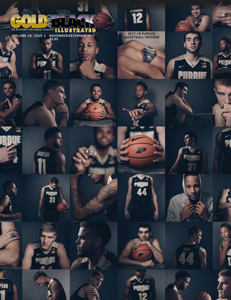 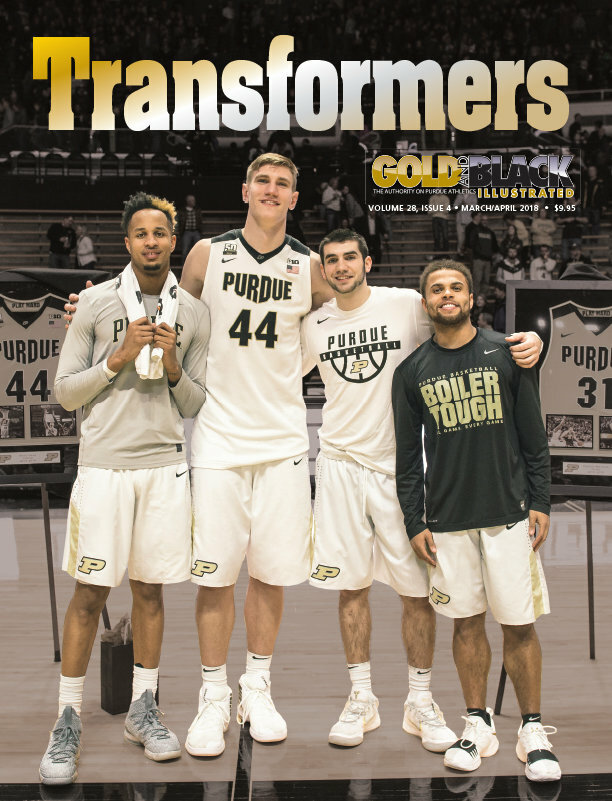 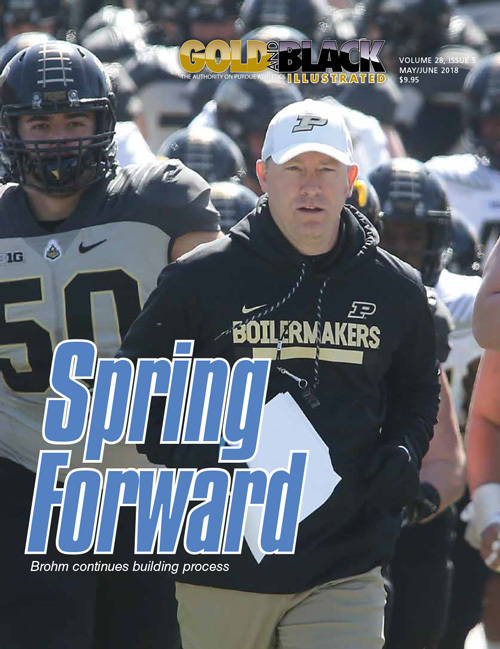